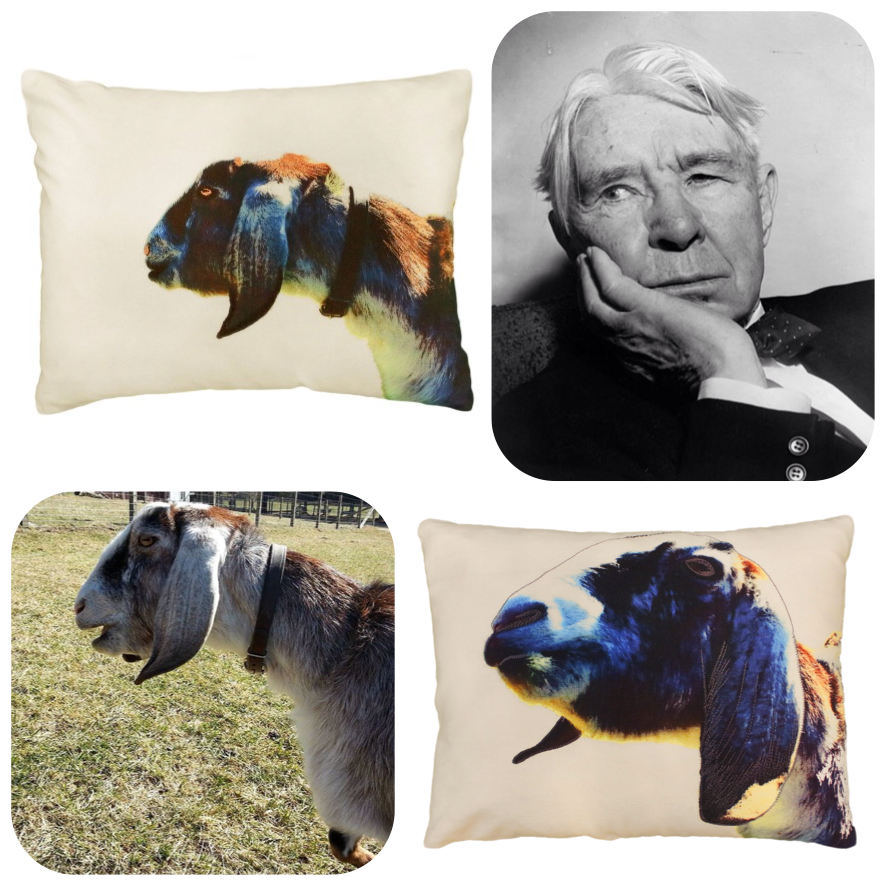 The Carl Sandburg Historic Site in Flat Rock, NC is a local treasure.  Its history is steeped with poetry and surprisingly enough goat herding.  In its honor, Michaelian Home has designed several new printed, embellished Sandburg inspired goat pillows, they will surely delight the ‘kid’ in everyone.  We also have some existing handmade needlepoint  goat inspired pillows that are sure to get your goat.  You can find those here: https://www.michaelianhome.com/NCU-798-Billy-Goat-16x20-Needlepoint-Pillow_p_1418.html

Carl Sandburg was known as the Poet of the People. He was a writer, poet and songwriter.   He won two Pulitzer Prizes for his poetry.  He also won another Pulitzer for his biography of Abraham Lincoln, a prolific body of work which is astounding in magnitude.  His poetry captured the struggles of the working class in the early 1900s and thus captured the hearts of the nation.  Active politically, he wrote on the issues of freedom and humanity.  He enjoyed "unrivaled appeal as a poet in his day” and is considered to be a major figure in contemporary literature.  "Trying to write briefly about Carl Sandburg," said a friend of the poet, "is like trying to picture the Grand Canyon in one black and white snapshot."

Though he was born and raised in Illinois, he moved to Flat Rock, North Carolina in 1945.  The name of the 246 acre estate was Connemara and here he and his wife raised their daughters while he continued to write.  It is said that he would stay up all night writing in his ‘crazy corner’, then he would eat breakfast with his family and then retire to bed about 10 o’clock in the morning.  He liked to hike and created many trails on the estate and would often disappear on a trail to write.

Carl’s wife Lillian or ‘Paula’ as Carl liked to call her, started raising goats when he was still a struggling poet in the midwest.  She became interested in genetics and how to increase milk production.  By the time they moved to Flat Rock, she was already famous for her breeding and had established national prominence in the field.  The name Paula Sandburg became a household name in goat breeding,  She continued  to breed goats, mostly Nubians, Saanens and Toggenburgs in North Carolina.  She ran a commercial dairy on the farm and at one time had a herd of about 200 goats. Locals say that they used to see Carl driving around town doing errands with goats in his car! Supposedly this is not surprising to anyone that knew Carl. One reporter stated that when he visited Carl to interview him in his Michigan home, it was so cold outside that Carl led fifteen goats into his living room to get warm during the interview.

Try being a goat: put on a face of calm contemplations.

Look people in the eye as though unaware they gaze at you.

Then turn away toward other horizons chewing your cud.

- Excerpt from From Daybreak to Good Night: Poems for Children by Carl Sandburg

Carl died in 1967 of natural causes and his wife died ten years later.  Today the Connemara estate is a National Historic Site and you can tour the home, hike the trails that Carl frequented, and visit with goats that still carry Mrs. Sandburg’s goat's bloodlines.  The current herd is kept to about 15 goats and they don’t milk them but every spring you can see new kids (goat kids!) toddling about the barn.  The site is indeed a national treasure where history comes to life for ‘kids’ of all ages.  Find out more or plan your visit here: https://www.nps.gov/carl/index.htm 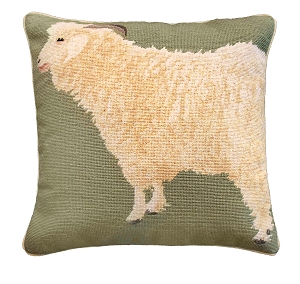 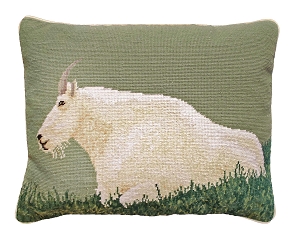