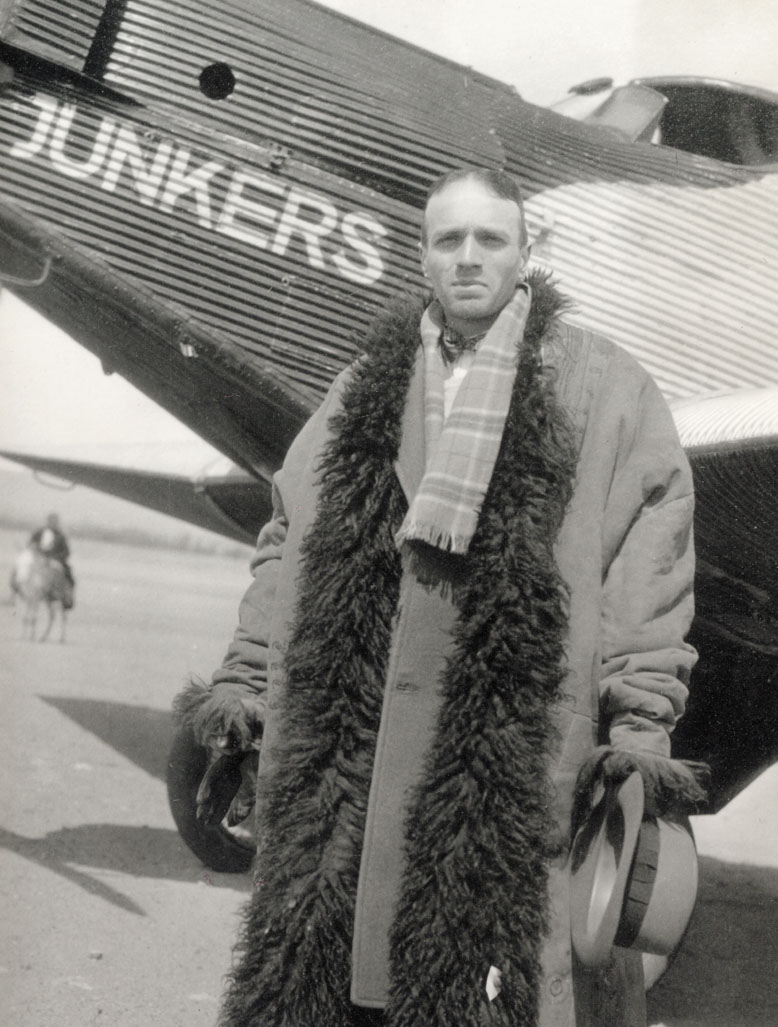 
In 1937, with the Japanese invasion of the Chinese coast and the hostilities taking place between Chiang Kai-shek and Mao Tse-tung, Michaelian was forced to leave China. History though does have a habit of repeating itself, and with the opening of China in the early 1980's, he started to import many of the same products. And now, steeped in the tradition and heritage of this industry legend, Frank Michaelian's renowned artistry and unparalleled quality continue to be the hallmarks of Michaelian Home. Jason Sumner, the grandson of Frank Michaelian and the owner of Michaelian Home, has been involved in the home furnishings business since 1981, just three years after Frank Michaelian passed away. And so the legacy continues. Michaelian Home is a company with many accomplishments and it uses all of its prowess to produce designs that are unique to its brand. For instance, the clever decisions on colours and shapes are taken with savvy understanding of what works and what doesn¹t work, what is beautiful and breath taking, and what is familiar and inviting.

Thanks for shopping at Michaelian Home.